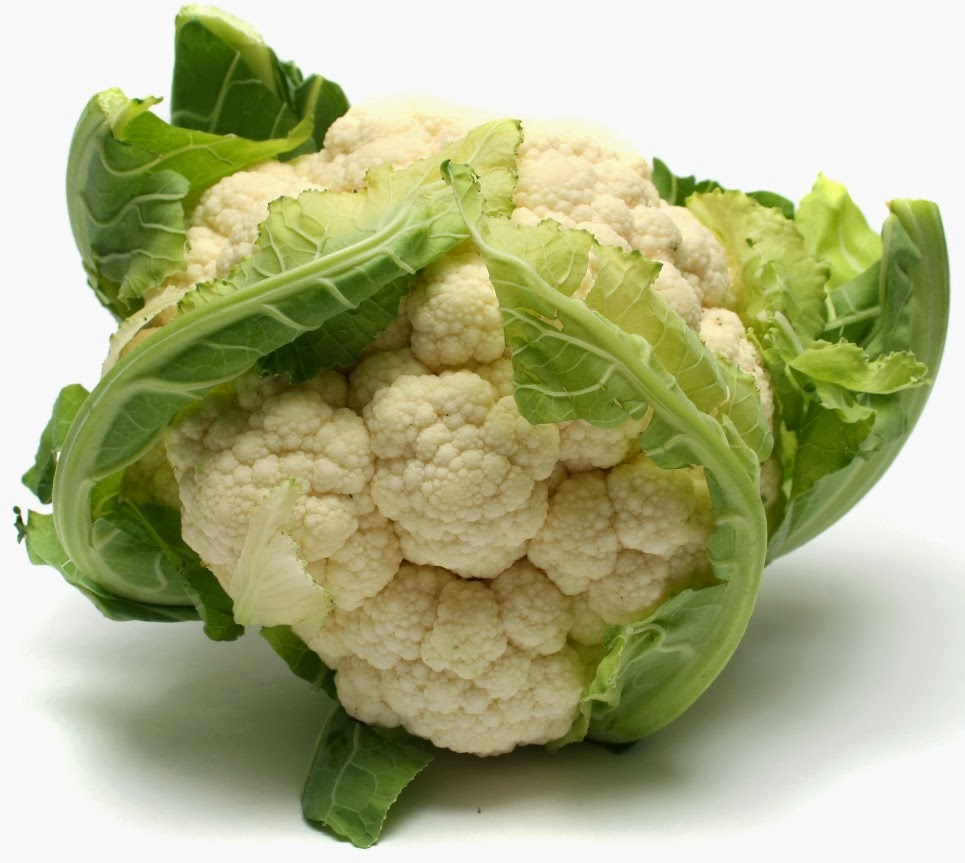 Each year, people who like to eat healthy seem to concentrate on rejuvenating one ancient vegetable.

These folks are taking the time and trouble to educate us on all the goodness of it, eventually hoping that by the end of the year, after sharing every tiny detail of its health benefits, we will be clever enough to make that particular vegetable a part of our lifestyle.

With kale now being an intrinsic part of my daily life, we are ready to face the mighty cauliflower. The caulis, or stem, has the higher share of the magical stuff. The floris, or flower, takes its share from the root itself. Like everything else, a raw vegetable gives you the maximum benefit.

Unsure of its true origins, there is a toss-up between the 12th century Arab gardeners and the Romans, almost a thousand years prior. It is commonly grown in the Mediterranean region; the Spanish and Italians consume it on a daily basis. The Medici and other Medici royals from France and Italy served many elegant dishes made of this flower-head at their royal feasts. It is believed there is a chance that it originated in Cyprus, as the French often referred to it as Chou de Chypre!

Imagination is a wonderful artform of the human mind; taking a moment to stare at the Mighty Cauliflower suggests it is a clever vegetable. The hard-rooted white base holds the delicately grape-like clusters of flowers, while the strong green leaves naturally protect the delicate florets! Nature, it seems, is a genius.

The French call it a chou-fleur; the literal translation is cabbage flower.

Not all cauliflowers are white and green; there is an all-green variety and a purple one as well.

Canada has started growing an orange one, which has 25 times more vitamin A than any other.

Unlike other vegetables, their size does not affect the taste, but their age does. Be sure to find a young one.

Frost destroys the crop, yet it is a spring vegetable that takes 75 days to grow.

For more Parsi Food recipes and its history and origin read my cookbooks
The Art of Parsi Cooking; reviving an ancient cuisine. and The World of Parsi Cooking: Food Across Borders.
Posted by Niloufer's Kitchen at 07:35